It's an exciting year for CBC Canada Reads: this year's theme is "One Book To Move You". Follow host Ali Hassan and guests on CBC's q on radio and internet across the country. The debates will take place from March 25 to 28, 2019 so tune in and follow the conversations! 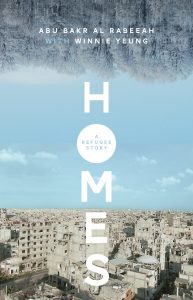 Homes tells the story of Abu Bakr al Rabeeah, a young boy whose family moved from Iraq to Syria just before the start of the Syrian civil war. It recounts what it was like living in Syria during this time -- the normal things like video games, sleepovers, and family jarringly juxtaposed with car bombings, massacres, and the constant threat of what could happen next. In 2014 the family finally found safety in immigrating to Edmonton, Canada, and the book also recounts both the gratefulness and the loneliness of the family's immigration experience. 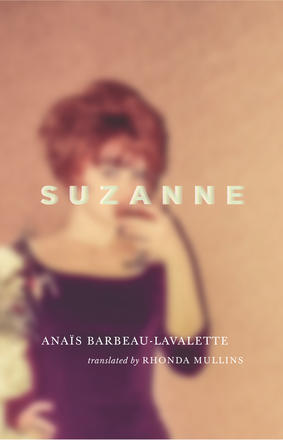 Suzanne, winner of the Prix des libraires du Québec and a bestseller in French, is a fictionalized account of Suzanne’s life over eighty-five years, from Montreal to New York to Brussels, from lover to lover, through an abortion, alcoholism, Buddhism, and an asylum. It takes readers through the Great Depression, Québec's Quiet Revolution, women’s liberation, and the American civil rights movement, offering a portrait of a volatile, fascinating woman on the margins of history. 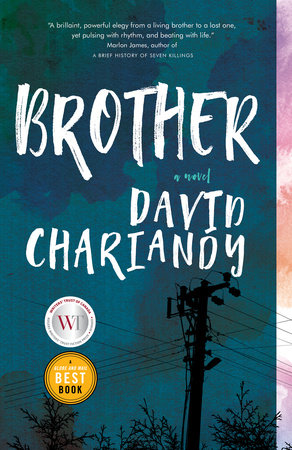 Scarborough 1991: Michael and Francis are the sons of Trinidadian immigrants. Propelled by the pulsing beats and styles of hip hop, Francis, the older of the two brothers, dreams of a future in music. Michael's dreams are of Aisha, the smartest girl in their high school whose own eyes are firmly set on a life elsewhere. But the bright hopes of all three are violently, irrevocably thwarted by a tragic shooting, and the police crackdown and suffocating suspicion that follow. 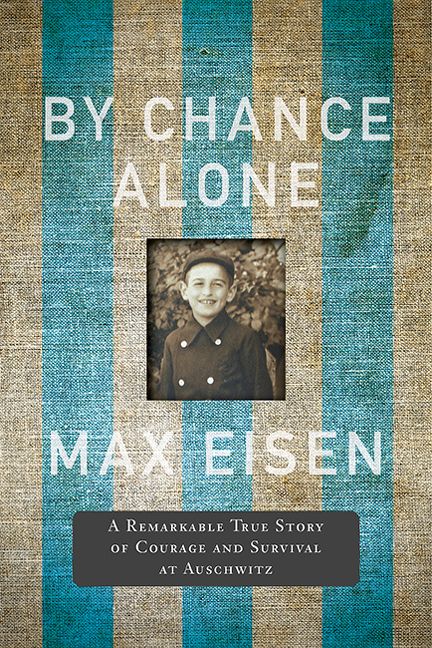 By Chance Alone: a Remarkable True Story of Courage and Survival at Auschwitz, by Max Eisen

This autobiography of Canadian Max Eisen details the rural Hungarian deportations to Auschwitz-Birkenau, back-breaking slave labour in Auschwitz I, the infamous 'death march' of January 1945, the painful aftermath of liberation, and a journey of physical and psychological healing. 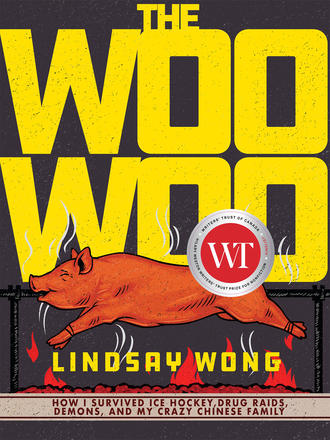 The Woo-Woo: How I Survived Ice Hockey, Drug Raids, Demons, and My Crazy Chinese Family, by Lindsay Wong

Lindsay Wong grew up with a paranoid schizophrenic grandmother and a mother who was deeply afraid of the "woo-woo" -- Chinese ghosts who come to visit in times of personal turmoil. From a young age, she witnessed the woo-woo's sinister effects; when she was six, Lindsay and her mother avoided the dead people haunting their house by hiding out in a mall food court, and on a camping trip, in an effort to rid her daughter of demons, her mother tried to light Lindsay's foot on fire. The Woo-Woo is a gut-wrenching and beguiling manual for surviving family, and oneself.